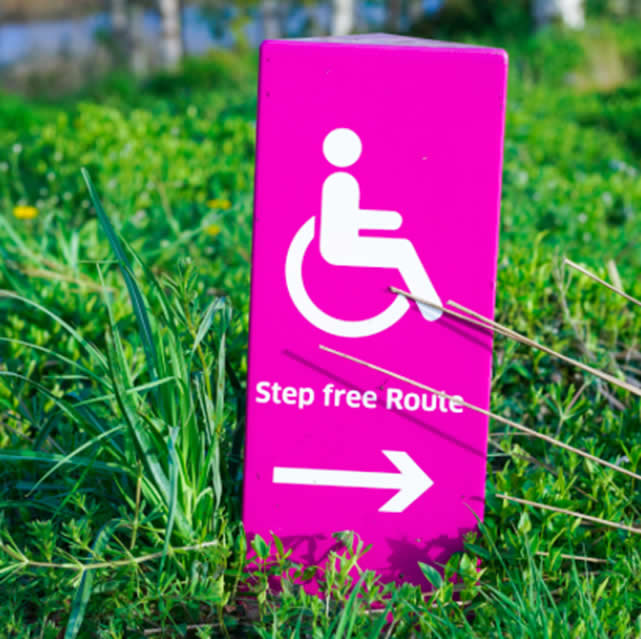 On the European Day of People with Disability  (December 3rd,  2021) it was announced that out of 40 cities, Luxembourg City had won the accessibility award for 2022. Helsinki and Barcelona had taken 2nd and 3rd place respectively.

‘For Patrick Goldschmidt, the Alderman in charge of Integration for People with Special Needs in Luxembourg City, integration and inclusion are pillars of the municipality’s accessibility policies. “Inclusion is one of the bedrocks of our urban planning,” he told the audience at the award ceremony (Marta Buces, 2021).’

What granted Luxembourg City first place? The city tackled economic barriers by  making public transport free for all. Yes, the citizens of the city do not have to pay for any public transport. The city furthered its barrier free initiatives by providing real time digital support. Explained below by Eurocities writer Marta Buces:

‘People with a visual impairment can more easily access public transport in Luxembourg City thanks to bluetooth and other digital technologies that allow them to receive messages with live information such as approaching a bus stop.  The concept of accessibility for all extends to urban planning, roads and other infrastructures (Marta Buces, 2021).’